Tim Peake Book Review: Tim Peake is most known for becoming the first British astronaut to visit the International Space Station, which he accomplished while working for the European Space Agency (ESA). In the meantime, those interested in learning more about an astronaut’s journey out of our atmosphere can read Peake’s new autobiography ‘Limitless’ (Penguin Random House, £20, ISBN 9781529125573), which provides an exciting insight into his career over the years and what it is like to live in space for an extended period of time.

Peake’s autobiography, ‘Limitless,’ recounts his life from the beginning. He starts with his participation in the annual Chichester High School for Boys Cadet parade when his radio-controlled aircraft show concluded with his model falling through the roof of the neighboring ladies’ school, causing him to lose his job.

As well as tracing Peake’s unexpected path to becoming an astronaut, Limitless follows his development as a shy and unassuming boy from Chichester with a passion for flight, through his years as a young British Army officer and as an Apache helicopter pilot, flight instructor, and test pilot who served all over the world. Peake’s lengthy eighteen-year army career includes leadership of a platoon of troops in Northern Ireland during the Troubles, deployment to Bosnia, and numerous high-risk missions as a test pilot, including operations in Afghanistan. Peake was awarded the Medal of Honor for his service in the army.

Peake underwent six years of training to become an astronaut after being selected by the European Space Agency from over 8000 applicants. During this time, he was put through his paces physically, psychologically, emotionally, and intellectually – from learning the Russian language in St. Petersburg to coping with the darkness and claustrophobia of living for days in caves in Sardinia and under the ocean off the coast of the United States.

The most fascinating aspect of his autobiography, though, is when he provides readers with a first-person description of what it’s like to live in space for an extended period of time. During a Soyuz rocket launch in December 2015, Peake and his crewmates Tim Kopra and Yuri Malenchenko became the first Americans to visit the International Space Station. Peake also performed a spacewalk to fix the Station’s power supply during his first month on the job.

The fact that he enjoyed building aircraft models and being a member of cadets indicates that he had a love for flying in his childhood, even if he had no intentions to go to space at the time. His current position, however, would not have been possible if it hadn’t been for the events that occurred following his time in school. In 1992, he received his commission as an officer in the British Army Air Corps after graduating from the Royal Military Academy Sandhurst. Afterwards, he went on to serve as an Apache helicopter pilot, flight instructor, and test pilot in various locations around the globe.

Peake goes into detail on how he was chosen by the European Space Agency (ESA) from over 8,000 applicants and went through six years of training to become an astronaut. He emphasizes that it was not an easy road to go. He was put through his paces on the physical, psychological, emotional, and intellectual fronts. In St Petersburg, he learned how to communicate in Russian. He even spent days in caves in Sardinia to prepare himself for the darkness and claustrophobia he would feel in space – all of which he would have to bear. 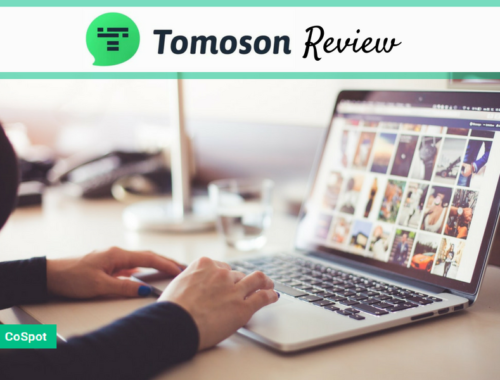 Tips For Managing Your Family’s Finances