There’s close to a million variations on oatmeal swirling around out there in the blog world. It’s like an art form and a game all wrapped into a warm bowl of carbs. How many days straight can you go never repeating the exact same oatmeal combination?
Grain free oatmeal has been my jam lately. I’ve been basing the basic recipe off my coconut flour “oatmeal” and playing around with different combinations. Today I bring you my new favorite… pumpkin chocolate chip “oatmeal”; a creamy, slightly sweet, fall comfort breakfast without grains, dairy, or sugar. This time I added in coconut chips to give it a more oatmeal-like chewiness.

Remove from heat and break up the unsweetened chocolate with a knife and sprinkle over the bowl and stir in. Serve warm with a dollop of coconut milk is desired. If you prefer a sweeter oatmeal you can use a full banana or add a sweetener of choice.

I am skinny Mom and love to try new recipes that are healthy and have ninja factor ! Remember to follow me on social sites 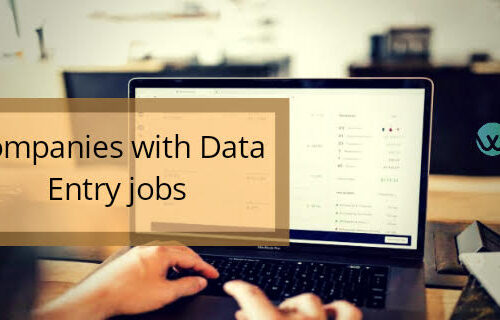