John Carr Author: John Wheaties was mentioned in Berkowitz’s first letter to journalist Jimmy Breslin, which was written in May 1977 and received by Breslin. John Carr’s nickname was Wheaties, according to Maury Terry, who told journalist John Hockenberry about him. A phone book record from the time period mentions a John Wheat Carr at an address just around the corner from where Berkowitz lived.

John Carr and Maury Terry had actually gone to the same high school as each other. Following the Son of Sam killing of Robert Violante and Stacy Moskowitz on July 31st, 1977, Terry became convinced that Berkowitz did not match witness descriptions, but that Carr instead matched a sketch of a shooter, according to his notes. The following day, Terry began looking into Carr and his younger brother Michael for the crime, assuming that they were responsible for carrying out the shootings while Berkowitz was acting as a lookout.

Residents of the Carr boys’ home were aware that their father, Sam, was a harsh disciplinarian who, on occasion, locked his kids up as a form of punishment. “Papa Sam has me locked up in the attic,” Terry said in reference to Berkowitz’s Son of Sam letter, in which he wrote: “Papa Sam keeps me locked up in the attic.” He is abusive to his family. I am also the Son of Sam, as you are aware.”

“A number of terrible anecdotes were shared by neighbours, which only served to increase my suspicions,” Terry stated of the family in question. Carr was never interviewed or imprisoned despite the fact that he informed the police of his suspicions.

Meanwhile, Maury Terry was conducting an investigation into John Carr’s death, which occurred far away from his home in New York on February 17, 1978, in Minot, North Dakota, from what was described by reporter Michael Zuckerman in the Sons of Sam documentary as a “questionable shooting suicide.”

In the meantime, his younger brother Michael was killed in an automobile accident on Manhattan’s West Side Highway in October 1979, according to family lore.

After being examined by psychiatrists, as depicted in the second episode of The Sons of Sam, Berkowitz claims he was instructed to conduct the crimes by a mysterious figure known only by the name of Sam.

“It was Sam who accomplished it via me. He took advantage of me. He coerced me into going out there and doing it. I took care of it for him. “It’s for the blood.” When Berkowitz initially claimed that he had been directed by a dog that spoke the words of someone named Sam, others speculated that he was referring to Sam Carr and his family’s dog, named Harvey, which they assumed he was.

Although Berkowitz eventually admitted that his ‘demon dog’ confessions were a fabrication, he continued to raise the possibility that he was associated with a gang of satanists that may have included the Carr brothers in later interviews. 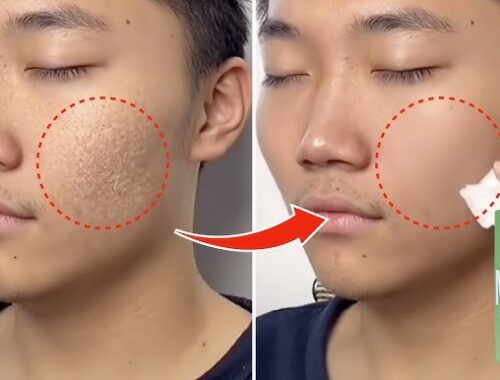